Why had the crew of the Carroll A. Deering vanished?

The strange mystery of the five-masted ship still haunts the waters of the Carolinas.

The particulars of this mass sea vanishing are like several others. A ship seems to be foundering on rough seas, unmanned rudder, no humans in sight. When she is able to be boarded by a band of good Samaritans—a tricky maneuver indeed—not one soul is on board. There is no indication of foul play, fisticuffs, or swashbuckling. The whole crew seems to have left in a big hurry, meals dished up and partially consumed, more food cooking on the stove. No real clues to be had.

So it was for the five-masted Carroll A. Deering on January 31, 1921. She was teetering on the rim of the Graveyard of the Atlantic an unforgiving stretch of the North Carolina coast that is fraught with wild currents and sharp, spiky rocks and boulders. The approaching Samaritans, Coast Guard rescuers, made note that the ship being driven furiously to ground appeared to be stripped of her lifeboats—there was no sign of life on board.

When the rescuers boarded they learned that this was indeed the truth. They had to wait for rough gales to calm before they could even step on the deck. No humans remained on the 255-foot Carroll Deering, and the crew had left abruptly, abandoning prepared meals and food cooking on the galley stove. The high winds had caused the hold to fill with water and the seams were starting to rip. After the winds calmed down a few days the Deering was dynamited to prevent the wild and bucking ship from wreaking havoc on other passing vessels.

At the time of the vanishing, eleven sailors and the captain, W. T. Wormwell were on board. She was returning after leaving a load of coal in Rio, with one stop, in Barbados. The home base for the Deering was Portland, Maine.
The discovery of the boat off the North Carolina coast fueled a myriad of conspiracy theories.

Captain Wormwell had been a last-minute replacement when the ship’s captain became too ill to sail. Wormwell was respected and experienced, however. The captain’s wife and one of his good friends, knew he did not trust the first mate on the Deering—had something happened there?

To add to the eeriness, a man on the coastal light ship off the North Carolina coast had seen the Deering in the night waters on January 29th. Radios were not in use but they signaled each other successfully. The light man had been perplexed by the strange milling about of the crew on the deck. He reported this in later questioning by investigators.

In the middle of all the speculation, a bottle washed up on a North Carolina beach—a bottle with a message: Deering captured by oil-burning boat, taking off everything, handcuffing crew. Crew hiding all over the ship. No chance to make an escape. Please notify Deering headquarters.

Wormwell’s wife volunteered that the message in the bottle was written by the distrusted first mate. She was “certain” of it.
What added to the horrible mystery was that several other ships had just disappeared along the coast in recent months: Monte San Michele, an Italian steamer, The Hewitt, The Ottawa, The Cabedello (Brazilian), and the British, Esperanza de Larrinaga.

The man who discovered the message in the bottle, finally confessed to forging it, so that angle was eliminated. The State Department set up an investigation of the missing crew because there was a definite indication of foul play. When discovered, the anchors of the Deering were missing, some of the men’s provisions were missing, and navigational equipment was missing. The investigation could never tie all of the vanished ships to a common connection nor could the Deering be connected to any of them. 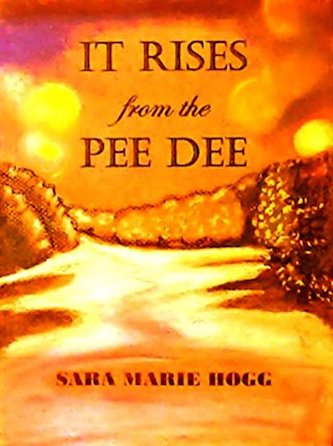 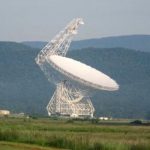 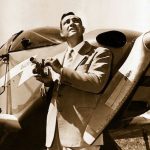