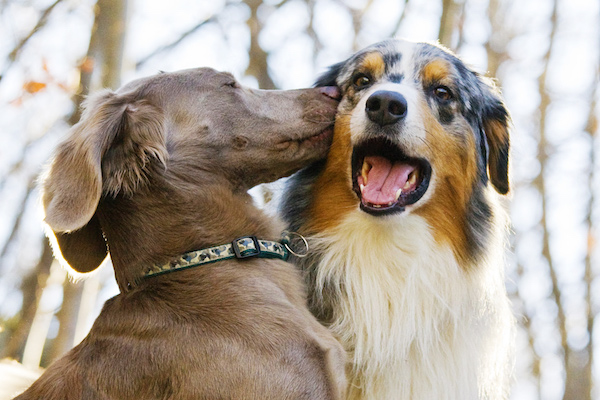 Nowadays, “fake” is heard more often than “genuine,” and truth–as pure as driven slush–has taken a side road.

We called prized possessions “gen-u-wine” back in the day. That’s not the correct spelling, of course, but when the word fell from our lips, we emphasized each syllable to make sure hearers clearly understood that our claims were 100% true.

“Genuine” back then was about as far away from “fake” as the east is from the west. Generally speaking, when this adjective was used, the description was as pure as the driven snow. As an example, a reference to “genuine leather” seemed to inflate the value of such items as boots, belts, and holsters.

Nowadays, “fake” is heard more often than “genuine,” and truth–as pure as driven slush–has taken a side road….

Uncle Mort, now 107, remains keen of mind, “pert near” as keen as it ever was. When he called the other day, he was “up to here” with a litany of “short cuts” many folks now seem to be taking, legal or otherwise.

“For years, we’ve wondered what the world is coming to,” he fumed. “Wherever that is, it may have arrived ahead of schedule.”

He “cut to the chase.” My eyes rolled when he told me about an Associated Press article convincing him that our world is “going to the dogs.” Our canine friends have every right to sniff with skepticism….

My uncle didn’t come up with the “chase-cutting” expression, which is now almost 100 years old. It is believed that movie director Hal Roach coined it during silent movie days, when plots were slow in reaching inevitable chase scenes, particularly in westerns.

Digression is admitted, but Mort’s claim that dogs are being poorly treated undoubtedly “upped” my blood temperature.

“A processing plant supplying chicken and turkey meat for pet food manufacturers has, uh, substituted lower-cost ingredients,” Mort said. That was “attention-getting” enough, but then he added that in some of the shipments included ground-up feathers!….

The company pleaded guilty in the conspiracy and already has paid more than $4.5 million in restitution.

In the interest of fairness, it should be noted that the food–even with adulterated ingredients–poses no health threats to the pets ingesting it.

Sailor, our dachshund rescue housemate, turns up his nose at food from cans, unless it is from containers of chicken breasts used mostly for grandchildren-pleasing casseroles. I think he’d gag at the thought of eating chicken feathers, even though such consumption probably didn’t bother his German forebears…

Late East Texas storyteller Bob Murphey got laughs with a depression-era account of a farmer attempting to help his neighbor out. The latter said he saw no way out of the need to sell his hound dogs since he could no longer afford to feed them.

“Don’t sell your dogs,” he said. “Feed ‘em collard greens; that’s what I do.” The neighbor said he’d tried that, but his dogs turned up their noses at collard greens.

“Mine did, too, for the first three weeks,” the resourceful farmer said….

This is unquestionably a “chicken way” to segue into a delightful dog joke making the rounds.

Whoever came up with it deserves a feather in her (his?) cap, no matter what. Here’s the way I heard it.

A fellow stops by a “watering hole” with his dog. He claims the dog can talk and will do so if the “counter-tender” will offer a free drink if the canine comes through. Deal accepted, the dog owner asks, “What is the top of a house called?”

The attendant growls but agrees to provide a second drink for more evidence. “What can you tell me about sandpaper?”

One last chance, the dog was asked to name the greatest baseball player of all time. “Ruth.”

Disgusted, the owner refuses to provide the third drink, and instead, banishes them from the premises–forever.

Forlorn, the dog cocks his head sideways toward his master, asking, “Dimaggio?”…