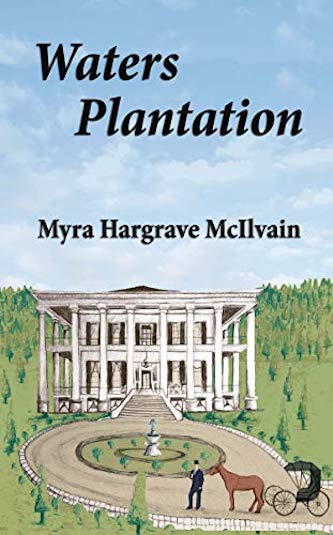 A story of racial conflicts, relationships of parents and their offspring, mixed race and out-of-wedlock births, and a community of people, both black and white, working together.

It is 1875 in Texas, and Albert Waters takes pride in his image—prosperous merchant and plantation owner who freed his wife’s slaves before the Civil War and gave them land after her death.

Then his son Toby, ready to depart for Harvard Medical College, demands answers.

Was his mother a slave?

How does a man account for the truth that on a drunken night, when all he could think about was Amelia, his long-ago lover, he gave in to the touch of a slave girl?

Al and the Waters plantation co-operative of former slaves create a community that prospers as they educate their children and work their land. They organize against political forces re-exerting control through rape, lynchings, and the rise of the KKK.

Al believes he has been given a new life when Amelia arrives in the midst of the turmoil to rekindle the passion of their love.

But, in this rapidly changing world swirling around him, Al will have to confront the image he has held of himself if he wants to keep Toby and Amelia, the two people he loves most. 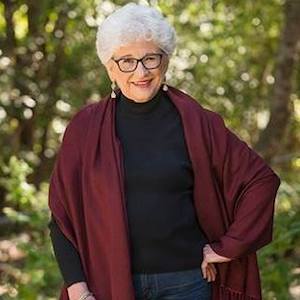 Storytelling, especially Texas stories, is part of Myra Hargrave McIlvain’s heritage from the time of her birth in the family’s hundred-year-old log house in Northeast Texas, to the family’s move to Houston where Myra grew up. Her writing career began with the publication of a family humor column that spanned the years she raised her children.

A move to Austin offered the opportunity to write Texas historical markers and articles about Texas that appeared in the US, Mexican, and Canadian newspapers and in magazines such as TEXAS HIGHWAYS.
McIlvain has written six nonfiction books about famous and infamous Texas sites and characters. Her most recent, the award-winning TEXAS TALES, STORIES THAT SHAPED A LANDSCAPE AND A PEOPLE, is a collection of 113 of her favorite Texas history blog posts.

McIlvain’s historical fiction includes STEIN HOUSE and THE DOCTOR’S WIFE both of which chronicle the development of the thriving German seaport of Indianola on the Texas coast. The characters in those award-winning books have recently returned in a sequel, WATERS PLANTATION, which opens in 1875 post Reconstruction Washington County

Myra McIlvain writes wonderful Texas historical fiction. This is her third book involving two German immigrant sisters faced with the struggles and challenges not only in a foreign country but also in Texas. I have enjoyed all three of her offerings in this series!

Waters Plantation takes place after the Civil War during and after Reconstruction. It is a story of racial conflicts, relationships of parents and their offspring, mixed race and out-of-wedlock births, and a community of people, both black and white, working together cooperatively for the benefit of all.

A love relationship renewed after years of separation is a major storyline throughout; their delight with each other, and at times their concern for each other, is clearly portrayed and palpable.

The author’s writing is compelling, making one want to keep reading to the end. Her detailed descriptions transport the reader to the action at hand and to the days of horse and buggy when traveling is arduous and potentially dangerous.

The dialogue between characters and their own thoughts are key elements that develop them well and bring them to life. Furthermore, Ms. McIlvain is a true historian of Texas, referencing real events and places, and her Source list at the end conveys her extensive research efforts.

This is an interesting and wonderful account of Texas in the late 1800s, its people, and their way of life. I recommend it highly.