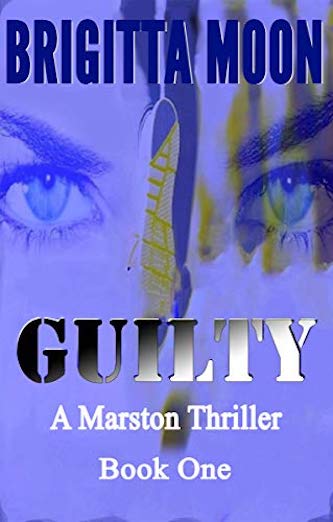 Only one victim has the courage to ask for justice. Sometimes one is enough.

A not guilty verdict. A kidnapping. A midnight trial. Six sitting in judgment and one empty chair. Revenge- is it sweet or just a bitter seed? Coach Terrence Jackson is the man who has divided the town of Marston.

There are those who believe in the coach and his innocence and then there are the victims who despise him, his smile and his crime. He has a dark past- a previous life no one knew about until the not guilty verdict.

Only one victim, Rose Canter, has the courage to ask for justice. The others quietly watch as her justice slips away with the verdict. He’s getting away with rape.

He goes back to his life wearing his signature smile and Rose is left picking up the pieces of hers. She doesn’t know she is not the only victim who has lost the fight to the coach.

Coach Jackson’s signature smile is an integral accessory of his wardrobe. In fact, he doesn’t leave home without it. He has one son-Jonas, a dead wife, and a young, blonde bombshell by his side. He has money and status which he earned on the football field.

Now he’s giving back to the community by helping high school students afford a college education. One thing he does not have is the contentment of his victims. They want revenge and the setup for his demise begins. A trial takes place at midnight with a jury made up of six victims and one empty chair.

The defendant is Coach Terrence Jackson.

There’s more than one way to catch a criminal. 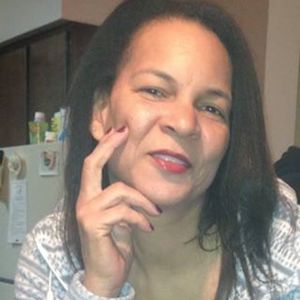 Brigitta Moon is a native Marylander born April 5th. She has been an avid reader of a variety of genres since high school. After high school, she went on to a Baltimore community college where she studied nursing. She went on to continue her studies in nursing and business at The College of Notre Dame of Maryland where she obtained her BSN.

Working many hours on the night shift presented many opportunities for delving into a drama, a thriller or a saga. Now with a cup of tea or maybe even a wine cooler, she finds curling up with a good read is a relaxing way to spend a cold winter evening, a brisk spring day or even a warm summer morning.

Reading is a source of entertainment for her; a way to get away from a drab or stressful day. Reading presents a way for her to indulge herself in a story that may take her to another land, a funny or thrilling situation, or even a romance she has secretly coveted.

The reasons she writes is to entertain and sweep readers off to a romance, drama, or a saga typed on the pages between the covers of a book when a reader needs it most. She says television isn’t always entertaining, especially late at night when reruns are playing for the 100th time. That’s how her writing career began.

Tired of the show on the tube which she had seen for the umpteenth time, she decided to put pen to paper and write her own version of a story. This was the beginning of her writing adventure.

Guilty by Brigitta Moon is a sit an read in one long session book. I had to stop reading for annoying things like feeding my husband and drinking water, but otherwise, the book held me spellbound.

This is a story that can happen in any town. The popular or I should say winning football coach rapes seventeen-year-old Rose. As these things go, he is found not guilty. His fans celebrate while Rose and her family are left to comfort each other.

The plot has enough twists and surprises to keep the reader guessing until the last page. Moon has done a masterful job creating a riveting story set in a believable small town. I highly recommend Guilty.