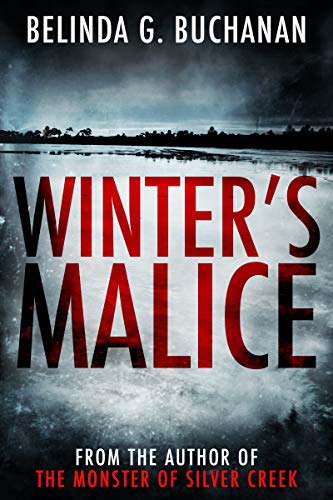 Murders and long-buried secrets. What happens when the past and the present collide?

Three bodies in the span of twenty-four hours.

In Weeping Rock, South Dakota—a small town crippled by racism, drugs, and violence— Sheriff’s Deputy Liam Matthews has his work cut out for him when he steps in to take over the duties of sheriff from his father, who for far too long has turned a blind eye to certain crimes for what he says is the overall good of the town.

Coming under scrutiny for hiring a Lakota to fill his position as deputy, things quickly go from bad to worse for Liam when the body of retired pro-baseball player Hector Ramirez, who had recently returned home to coach ball at his high school alma mater, is found floating in Crow’s Foot Lake.

Hector’s bludgeoned corpse is no sooner on its way to the M.E.’s office in Rapid City, however, when the partially clothed body of a young girl is discovered in a clearing in the snow.

With two seemingly unrelated murders, Liam is judged at every turn of his investigation by the local population, Hector’s reality TV star wife Kiki Grey, and his own father.

Upon uncovering a tangled web of desperation, lies, and greed, the mounting pressure inside Liam to do the right thing becomes jaded when the skeletal remains of a third victim is found in a submerged car, bringing to the forefront a long-buried secret of his own—and threatening his already troubled marriage to Olivia—as his past and present collide.

I am an author of edgy, women’s fiction & mystery.

My stories are filled with angst, intimacy, despair, and hope. If you like these things and don’t mind a few racy scenes or a sprinkling of profanity here and there, then my books are for you.

I have written four novels to date: After All Is Said And Done, The Monster of Silver Creek, Seasons of Darkness, Tragedy at Silver Creek, and Winter’s Malice.

I love to chat almost as much as I like to write, so come visit me on Facebook at www.facebook.com/Belinda.G.Buchanan.author or hop on over to my website at (https://belindagbuchanan.com)