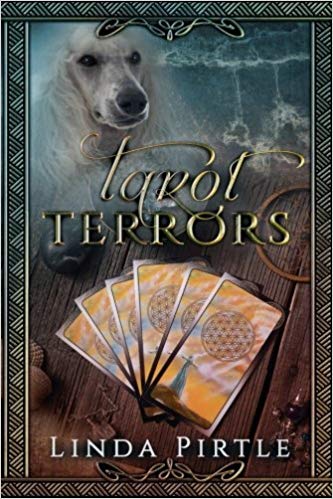 Lillian Prestridge has a knack for finding herself involved in mysteries wherever she goes–and Tarot Terrors is no exception.

As a licensed private investigator, along with her FBI member son, Grant, Lillian is determined to learn who shot her husband in cold blood during a vacation trip to Santa Fe, New Mexico. While on a browsing/shopping trip through Indian Market, Lillian became aware of a great crowd gathering across the street from where she stood.

Her curiosity piqued, she joined the crowd and learned of the fate of Bill, her husband. Racing to be near him, she knelt close enough to remove a piece of paper from his pocket before the police guided her back across the street.

That paper was the first of many clues that raise questions in Lillian’s mind. Her encounters with a psychic medium named Sophia, who “sees” through her cluster of Tarot cards bring Lillian and Grant even more involvement with the mystery.

Not only does Lillian not understand why her husband was shot, but why things begin to happen as she meets others, including an old family friend, who are instigated in a deeper mystery. The President of the United States is assassinated that same day in another part of town.

The family friend hides a thumb drive, supposedly with information involving a national crisis, inside Bill’s pocket before the body is removed. The trail leads Lillian and Grant, Sophia and a young girl named Sammie, whom Lillian befriends, to Pagosa Springs, Colorado.

Lillian refuses to return to her East Texas home until Bill’s murderer is found and arrested. She finds comfort in bringing the urn of his ashes with her as she travels to Pagosa Springs.

There she encounters other law enforcement members who are trying to unravel the President’s assassination at the same time and the infiltration of terrorist groups being trained for a military takeover of the government–all of this spawned by high-ranking government officials.

The author takes us on a journey of twists and turns that spring a surprise ending. 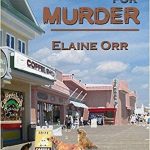 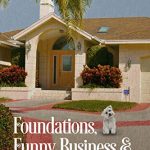 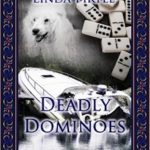