Libby Fischer Hellman: One of the Top Fifty Indie Authors You Should Read

Libby Fischer Hellmann is a critically acclaimed crime writer loved by readers the world over for her compulsively readable thrillers and strong female characters. Her fast-paced crime fiction spans 14 novels and over 20 short stories. She has also edited a popular crime fiction anthology called Chicago Blues. Her newest work, War, Spies, and Bobby Sox: Stories About World War Two At Home was released in March, 2017, and promptly won the IPPY Silver Medal in the war/military category.

With critics describing her work as “masterful” and “meticulously researched”, it’s not hard to see why Libby’s thrilling and richly varied crime novels have won numerous awards. Libby is exceptionally committed to her work, and in 2005-2006 she was the National President of Sisters in Crime, a 3,400+ member organization dedicated to strengthening the voice of female mystery writers.

Libby started out in broadcast news, beginning her career as an assistant film editor for NBC News in New York before moving back to DC to work with Robin MacNeil and Jim Lehrer at N-PACT, the public affairs production arm of PBS. Retrained as an assistant director when Watergate broke, Libby helped produce PBS’s night-time broadcast of the hearings. She went on to work for public relations firm Burson-Marsteller in Chicago in 1978, where she stayed until she left to found Fischer Hellmann Communications in 1985.

Originally from Washington, D.C.–where, she says, “When you’re sitting around the dinner table gossiping about the neighbors, you’re talking politics”– Libby earned a Masters Degree in Film Production from New York University and a BA in History from the University of Pennsylvania. In addition to writing, Libby writes and produces videos, and conducts speaker training programs in platform speaking, presentation skills, media training and crisis communications.

Libby’s best-selling novels have won widespread acclaim, with her first novel, An Eye for Murder, nominated for several awards and described by Publisher’s Weekly as “a masterful blend of politics, history, and suspense.”

An Eye for Murder introduced Ellie Foreman, a video producer and single mother who went on to star in five more novels in a series described by Libby as “a cross between Desperate Housewives and 24.”

Libby’s second series followed the Chicago PI Georgia Davis, a no-nonsense detective who has been featured in four books so far. In addition to her hugely popular series,

Libby has also written four stand-alone thrillers in diverse settings and historical periods Through her “Revolution Trilogy,” (Set the Night on Fire, A Bitter Veil, and Havana Lost) we meet young activists during the late Sixties, a young American woman who marries and moves to Tehran, and a female Mafia boss who chases power at the expense of love. 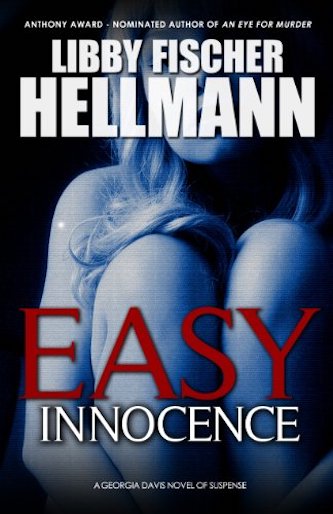 When pretty, smart Sara Long is found bludgeoned to death, it’s easy to blame the man with the bat. But Georgia Davis — former cop and newly-minted PI — is hired to look into the incident at the behest of the accused’s sister, and what she finds hints at a much different, much darker answer.

It seems the privileged, preppy schoolgirls on Chicago’s North Shore have learned just how much their innocence is worth to hot-under-the-collar businessmen.

But while these girls can pay for Prada pricetags, they don’t realize that their new business venture may end up costing them more than they can afford

There’s an inventive killer at large in Chicago in this dark thriller and police procedural from best-selling crime writer Libby Fischer Hellmann.

When three bodies turn up in rapid succession, all in landfills or waste disposal dumpsters, rookie cop Georgia Davis is drawn into the investigation. Teaming up with her detective boyfriend Matt and his friend Detective Sergeant John Stone, Georgia must work out who’s responsible for the killings, but there’s little evidence to go on. The case also tests the strength of Georgia’s relationship with Matt—complicating the situation is the daughter of a real estate mogul, who also happens to have her eye on Matt.

Who’s behind these gruesome killings in this normally quiet neighborhood? Why are children developing cancer? And will Georgia’s relationship withstand the demands of this particularly complex investigation?

Fans of Libby Fischer Hellmann’s gripping Georgia Davis PI series will enjoy getting to know a younger Georgia Davis in this thrilling prequel, which finds her ten years before Easy Innocence and Doubleback.

Deftly weaving emotional pressure into an engaging plot centered on a tangled web of mystery and murder, ToxiCity is a must-read addition to the libraries of crime fiction enthusiasts the world over. 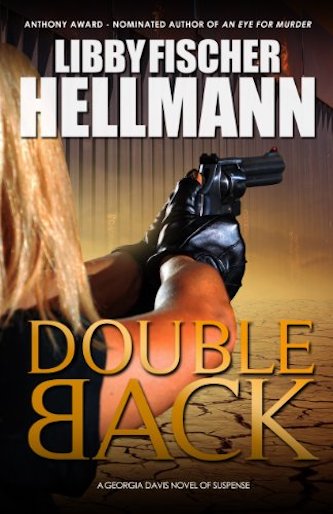 Little Molly Messenger is kidnapped on a sunny June morning. Three days later she’s returned, apparently unharmed. Molly’s mother, Chris, is so grateful to have her daughter back that she’s willing to overlook the odd circumstances. A few days later, the brakes go out on Chris’s car.

An accident? Maybe. Except that it turns out that Chris, the IT manager at a large Chicago bank, may have misappropriated three million dollars.

Not convinced that his daughter is safe, Molly’s father hires Private Investigator Georgia Davis to follow the money and investigate Chris’s death.

Doubleback, the sequel to the acclaimed Easy Innocence, reunites PI Georgia Davis with video producer Ellie Foreman (An Eye For Murder, A Picture Of Guilt, An Image Of Death, A Shot To Die For).

The two women track leads from Northern Wisconsin to an Arizona border town, where illegal immigrants, smuggled drugs, and an independent contractor called Delton Security come into play. Georgia and Ellie go to great lengths to find the truth, and Georgia discovers that you can cross a line, but sometimes you have to double back. 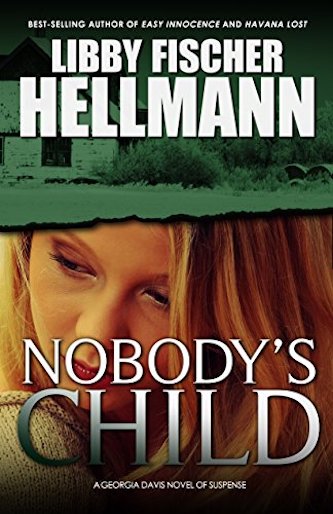 A bloodstained note left for PI Georgia Davis reveals the shocking existence of a half-sister she never knew about. Her sister, Savannah, is pregnant and begging for Georgia’s help. Determined to track her down,

Georgia finds herself heading deep into the secretive and dangerous underworld of Chicago’s illegal sex trafficking business. She soon discovers that trafficking is just a small part of the horrifying and deadly situation in which her new sister is caught up.

Even worse, as Georgia tries to extricate Savannah, she comes up against an old enemy determined to make sure neither woman will escape alive. In the fourth Georgia Davis novel, Georgia faces her toughest challenge yet—and one she might not survive. 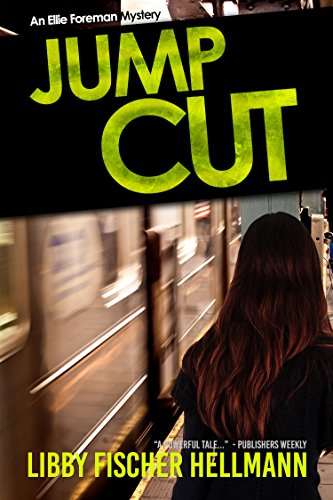 Chicago video producer Ellie Foreman has been absent from thriller author Libby Fischer Hellmann’s repertoire for almost a decade. Now, in Jump Cut, she’s back…and is soon entangled in a web of espionage, murder, and suspicion that threatens to destroy what she holds most dear.

Hired to produce a candy-floss profile of Chicago-based aviation giant Delcroft, Ellie is dismayed when company VP Charlotte Hollander trashes the production and cancels the project. Ellie believes Hollander was spooked by shots of a specific man in the video footage. But when Ellie arranges to meet the man to find out why, he is killed by a subway train before they can talk. In the confusion, she finds a seemingly abandoned pack of cigarettes with a flash drive inside that belonged to the now-dead man.

Ellie gets the drive’s contents decrypted, but before long discovers she’s under surveillance. Suspecting Delcroft and the ambitious Hollander are behind it, she’s unconvinced when Hollander tells her the dead man was a Chinese spy. Ellie and her boyfriend, Luke, try to find answers, but they don’t realize how far they have ventured into the dangerous echelons of hidden power– where more lives are on the line―including their own. 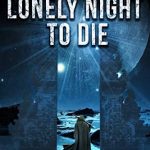 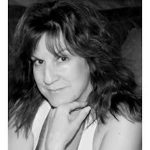 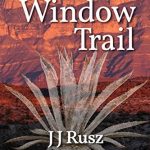 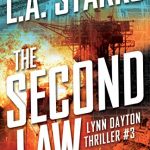