Linda’s Review: Who Killed My Boss? by Jerilyn Dufresne 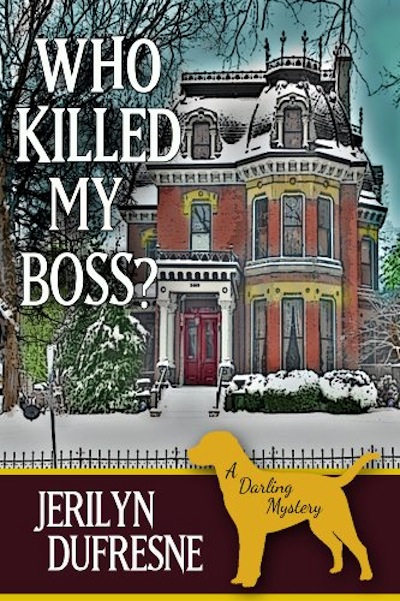 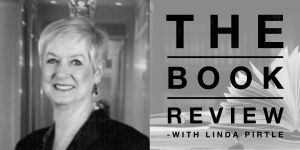 Have you ever thought that you would be better off if something drastic happened to the boss who makes your life miserable? Well, if you have, you are not alone. Then I ask you: Is it better to have a difficult boss or a dead one? Samantha Darling can answer that question for you in Jerilyn Dufresne’s Sam Darling Mystery, Who Killed My Boss?

Dufresne hooks the reader on the first page. Sam has just been employed by Dr. Burns and sits in the offices of human resources when —

A scream brought us both to our feet. [Leonard] Schnitzer jumped up

ready to investigate. I wasn’t as excited as he was. Hell, this was a

But before Schnitzer leaves to investigate, Sam pushes the employment contract in front of him and demands he sign it. Stunned, he complies, and Sam is officially employed only to discover that it is the murder of her new boss causing all the screams.

Thus, begins a dangerous adventure for Samantha Darling. She delights in solving a mystery. Unlike some heroines of mystery novels, she had two advantages: (1) Her brother Rob is a cop. Perhaps, he will give Sam some inside Information, and (2) Sam is more than a little psychic in that she feels faint when she is near “evil.”

These advantages could come in handy during Sam’s search for the murderer of her new boss, but there are two problems Samantha must overcome. Her brother won’t share police information. And her psychic powers don’t consistently speak the truth.

Be that as it may, Sam can always rely on her dog Clancy to serve as her sounding board. With him, she can discuss not only the case but also her personal problems, especially the one that has haunted her since her senior year in high school.

Please click HERE to purchase your copy of Who Killed My Boss? on Amazon.