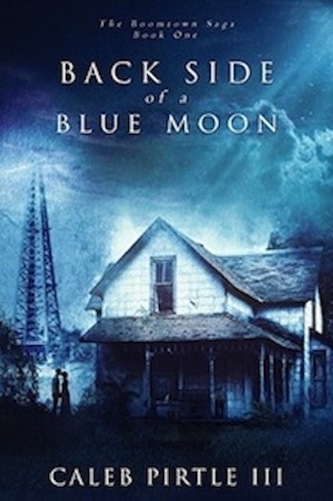 The characters are unique and so well defined that you think you’ll recognize them if you saw them on the street.

S.S. Bazinet is the author of The Vampire Reclamation Project series, the Sentenced to Heaven series, as well as the YA thriller, My Brother’s Keeper, and a dystopian novel, Dying Takes It Out of You.

If you’re looking for a historical novel comparable to “The Grapes of Wrath”, this is it. “Back Side of a Blue Moon” transports you to the 1930s before you can utter the word, dustbowl. You’ll be a witness to the depression that took hold of East Texas and feel its stark realities. You’re thrown into a people’s exhaustion and their determined resolve to hold on to what little they have.

If you want a unique, but fulfilling love story, Doc Banister and Eudora Durant will draw you into a world where the chances of finding romance are about as likely as striking it big in a desolate, barren wasteland. Yet there it is, blossoming in the sweat and turmoil, and pulling the reader into its tender depths and the desires of the heart.

But there’s more. There are mysteries woven into the story. You’re kept wondering and fretting about the disappearance of Eudora’s cruel husband. Is he dead? Did Eudora become so desperate that she resorted to killing him? Will she be arrested for a murder that no one can prove? And what about the oil and finding the precious stuff? It’s another riveting element of the tale that will keep you on the edge. As the hole that Doc Banister is drilling gets deeper and machinery keeps failing, as the money runs out and tempers flare, you hope against hope that the venture will pay off.

Caleb Pirtle’s beautifully written novel brings to life all the key elements you want to experience in a great story. The setting? You’re right there, in the midst of the depression, tasting the dirt that’s blowing in the blistering winds and hearing the groans of a people who can’t escape a land that’s barren and wasted. The characters are unique and so well defined that you think you’ll recognize them if you saw them on the street. Mysteries crop up and demand resolution. As for the love story, it’s one that burns and festers, pleads, and despairs until your heart can’t help but open to its message, that love does indeed find a way to conquer all, even in the worst of times and circumstance.
Please click HERE to find Back Side of a Blue Moon on Amazon. 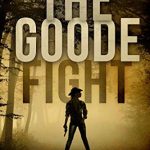