The Shadow People Are Watching. 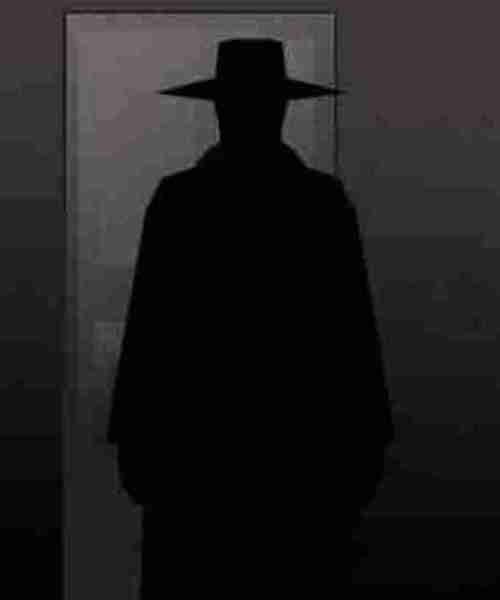 Shadow People are dark mysterious visitors of human or animal form that flutter or appear just outside one’s field of vision.

If you have never been visited by Shadow People or animals there is no point in reading any further.  You are not a believer and probably never will be.  Those of us who have been visited by shadows have mostly figured out a way to come to terms with them by now—their appearance is still startling and unsettling.

We know they are there but don’t feel it is beneficial to mention their existence to others.  It proves to open a whole new can of worms if we do and might complicate our lives.  It is best to just acknowledge the presence of Shadow People—try to find out what they want from us, and just keep it to ourselves.  We have not been harmed by them thus far, so we try to be positive—creeped-out but positive.

Shadow People (also known as Shadow Beings, Shadow Figures or Black Masses) are described as dark mysterious visitors of human or animal form that flutter or appear just outside one’s field of vision.  They can walk or reach through solid masses.

Their main talent is lurking, watching, and causing an ominous feeling of dread.  Many sane people have seen them or are visited by them.  Most shadows are not aggressive, but they have been known to attack on rare occasion.  They come in several varieties:

Aggressive Shadow People resemble human form and accost sleeping people who then wake up to the terror.

The Hat-Man Shadow is possibly a vestige from the 1930s or 1940s—a black, shadowy figure that wears a hat and a trench coat.  He watches silently and harmlessly.

Hooded Shadow People—also watch silently and harmlessly, but create the sense of dread the other shadows do.  They are draped in hooded cloaks.

The Red-Eyed Shadow People are the creepiest of all.  They are black shadows, with glowing red eyes.

Playful Shadow People are mischievous and disappear the instant they are spotted (these are the ones that visit me, frequently.)

Misty Shadow People are dark and wispy and move like smoke.

Should I admit, I have been visited by cat shadows?

This usually happens in the months following the death of a pet.  Not only do you see them, you can feel them near.  I have been visited by flying shadows that caused me to duck.

Shadow People first got the real recognition they deserved in April of 2001 when paranormal radio personality, Art Bell, put them in the spotlight.  He had a lengthy on-air discussion with his guest, Thunder Strikes, a native American elder that knew Shadow Figures well—an authority.

Bell then asked his listening audience to draw pictures of Shadow People that they had encountered, and send them in.  The results were varied and startling.  It revealed that the Shadows existed in several different types.

Since this first bit of recognition, books have been written about Shadow People and there are videos of them on video channels, if you dare.  You can decide for yourself if Shadow People are benign or evil.