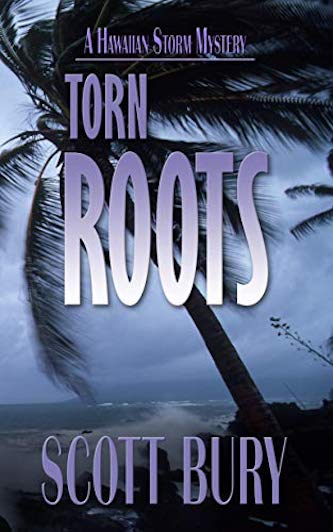 Vanessa knows this case will explode into an international incident and lives will be lost if she doesn’t find answers fast. Read an excerpt from Scott Bury’s newest release: Torn Roots.

Vanessa Storm thought her first week on the job as an FBI Special Agent in beautiful Hawaii would be about settling in. But she’s immediately sent to Hana on Maui’s rain-soaked shore to find a kidnapped woman.

Throw in arson, strident environmentalists bent on stirring up strife between local rights activists and foreign property developers, a chill local police lieutenant, a taciturn geologist, and top it all off with a rogue, unpredictable Homeland Security agent.

The case becomes a labyrinth twisting through the jungles on Maui’s volcano. Vanessa knows this case will explode into an international incident and lives will be lost if she doesn’t find answers fast.

As the newest FBI agent in Hawai‘i, Vanessa knew she would get the least interesting cases until she proved herself. And the least convenient locations.

She took less than five minutes to shower and dress. She indulged in restoring her expensive hairdo after a broken night’s sleep, knowing it would soon be destroyed. Then she turned to packing.

She put two pairs of dark blue pants, a spare silk jacket and three blouses into her travel garment bag, stuffed underwear and socks into the pockets and strapped her shoulder holster on. She checked the safety and held her Walther PPK for a comforting moment in her hand. Not just for British movie spies: lighter and easier to conceal than the Bureau-standard SIG Sauer. She put it in the holster and pulled her jacket on, made sure she had spare ammo clips and left.

The dashboard clock flared to life as she started the engine of her car: 5:14. Less than twenty minutes to get ready. Not bad for a chick. Even an FBI chick.

Then she drove into the predawn darkness of Honolulu, bound for the FBI’s heliport at the Kalaeloa Airport. When she flashed her badge at the sentry, the gate opened, and she drove onto the wide tarmac. Orange and yellow sky threw the peaks of the Ko’olau Range into silhouette.

Sitting in the middle of the H-marked circle was a black helicopter, its blades already rotating slowly. And to one side was one of the Bureau’s iconic black Ford Expeditions. As she beeped her car locked, the SUV’s passenger door opened and a figure emerged.

Special Agent in Charge Al King was a large, heavyset man dressed, as all FBI officers, in a conservative navy blue suit. He had a round face, prominent nose and a full mouth, but his most noticeable features were his piercing blue eyes. The downdraft from the helicopter whipped up the thin hair on top of his head. Damn. That’s going to seriously destroy my hairdo. The hairdo I just spent eighty bucks on in Honolulu.

King’s full mouth spread into a smile as Vanessa approached. “You’re early! I like that.” Vanessa shook his proffered hand. “I hope you got enough sleep last night.”

“I’ll live,” she said, then decided to soften the taciturn response with a smile. “How are you?”

King waved off her concern. “Don’t worry about me, Vanessa. I’m just glad I have a case for you personally on your second day in our humble field office. Plus, you get to take a helicopter ride to the Valley Isle of Maui.” His smile got even wider.

“Great.” I hate flying in helicopters. Couldn’t they have arranged a small island-hopping airplane? I can already feel the draft messing up my hair.

King’s smile faded. “Really, though, there are two reasons I’m assigning this case to you. It requires a delicate touch. The arson in question and the possible homicide took place on a construction site owned by foreign investors. Chinese, to be specific. There’s some tension between them and the locals, as well. Environmental protection with a dash of Hawaiian sovereigntists. From what I’ve read and heard about you, I think you have the required diplomacy to investigate without sparking an international crisis.”

“Thank you, sir. I appreciate the confidence.”

King started to get back into the SUV, but Vanessa put her hand on the door frame. “If you don’t mind my asking, what was the second reason you gave me this assignment?”

King’s smile returned. “You’re the only one in the detachment without too much on your plate already.” As King closed the door, Vanessa smiled.

That’s what I thought. 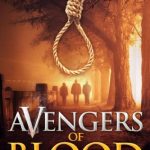 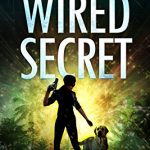 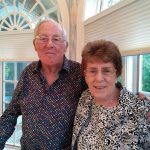 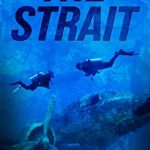