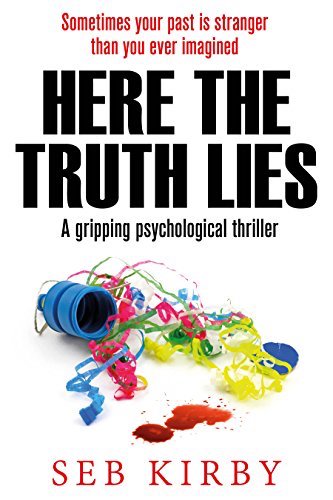 Sometimes your past is stranger than you ever imagined.

Emma Chamberlain has a consuming ambition—to prove the innocence of a convicted murderer sentenced to life. But the more she digs into the evidence, the more she is forced to confront threatening secrets about her own past that lead her to the ultimate question—who is Emma Chamberlain?

To discover the truth, Emma must expose those responsible for a dark conspiracy that has ruined the lives of many and now threatens her own.

At home that night, I look long and hard at the bottle of scotch. I shouldn’t be drinking. Too much is happening. I need to keep a clear head to see my way through it.

I took care to change my pattern on the journey back from Bankside, taking a later train. There was no sign of the man in the black coat.

The golden glow of the liquid in the bottle is so appealing. I pour myself a small one, add water and take a first sip. Warmth and composure run through me. As if I need any reminder that whiskey is so irresistible.

The events of the day come closer into focus.

Bill McLeish and his continuing demands.

Alec Waring with his self-loathing.

But emerging now are the thoughts I’ve struggled to hide all that time.

Jenny’s words burn in my mind.

I know who you are.

I’m still shocked at how much this poses a threat to whatever sense of well-being I’ve managed to manufacture around myself. A shiver of guilt runs down my spine. When I look down at my hands, they’re trembling. What makes me feel this way?

I try to recall my parents, John and Mary Chamberlain. Nothing comes. Just distant, ill-formed memories of people I should know intimately but who are like strangers.

Is this what Jenny meant?

The tall dark man following me.

BACK OFF BEFORE ITS TOO LATE written in child’s crayon.

The fact that, if I’m being honest with myself, I’m drinking too much.

Are these things playing with my mind, making me believe I can’t do something as simple as recalling my own parents?

I rifle through the dressing table drawers in the bedroom. I’m not the type to have any interest in displaying photographs in frames around the house nor on my desk at work. But somewhere here, there’s a small stack of photos in a cellophane packet that I keep but seldom look at. Something to reassure me in this moment of doubt.

As I find them and begin searching through them, my first thoughts are, is this all? How old am I now? Twenty-eight. These ten photographs paint a paltry record of my life. Yet, I tell myself this is how I want it. People with children have every incentive to manufacture the thousands of images of themselves and their kids and offer them as trophies of their success on social media before printing and framing their favorites as more tangible tokens of the permanence of their lives. I’m not in this position, though I would in all certainty behave in much the same way if my life were different.

I pause to take another long sip of the scotch. The warmth in my stomach brings with it more intense perception, I’m sure.

Here is the photo of my parents, John and Mary. The only one.

They look respectable enough. Endearing as they stand together with their winning smiles.

But the longer I look, the more I convince myself I don’t recognize them. Maybe I’ve never known them. They are as much a mystery to me as any photo of any married couple taken years ago that I might have seen on TV or in a magazine.

I leaf through the remaining photographs. None of me as a child. No images of me at play on holiday, no pictures of me as a schoolgirl. 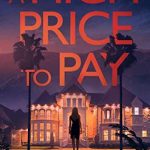 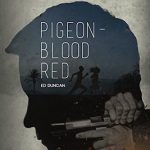